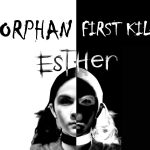 Isabelle Fuhrman first scared the living hell out of us in 2009 as the murderous 33-year-old posing as a 9-year-old child in “Orphan.” Thirteen years later, she reprises the role in “Orphan: First Kill,” a prequel that follows “Esther” (Furhman) as she escapes an Estonian insane asylum and impersonates the missing daughter of a wealthy family. 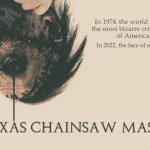 The film follows Melody, her sister Lila and their friends Dante and Ruth as they build a new business venture in the remote town of Harlow, Texas. Soon, their dream turns into a nightmare, as they discover they are unwanted visitors in the home of serial killer Leatherface. 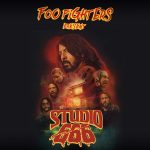 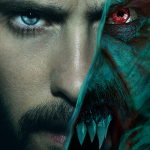 Jared Leto plays the titular character, an ailing scientist who, in an attempt to cure himself, becomes a vampire. 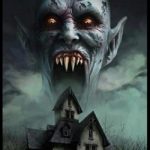 The film follows Ben Mears, a writer who returns to his hometown to discover a mysterious force that turns the residents into vampires. Instead of running away, Ben forms a coalition to fight the evil and save the town. 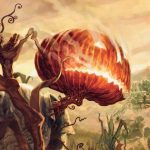 An adaptation of Bram Stoker’s Award winning novel Dark Harvest. Every Halloween, a murderer known as Sawtooth Jack is hunted by local teenagers in an annual rite of life and death. Whoever defeats the pumpkin-headed beast is granted freedom from small town confines. It doesn’t take long for Richie and Kelly to realize their town harbors darker secrets than the yearly competition. 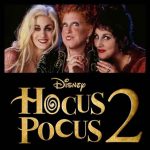 Bette Midler, Sarah Jessica Parker, and Kathy Najimy are all reprising their roles as magic maidens. There’s no set date yet for the film’s premiere, but we know it’ll be sometime this autumn.

The final installment takes place four years after “Halloween Kills”. “Halloween Ends” once again stars Jamie Lee Curtis as Laurie Storde, the lone survivor of Michael Myers’ 1978 killing spree. After the death of her daughter Karen, Laurie will surely seek revenge on the serial killer with her granddaughter Allyson. 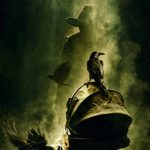 “Reborn” will be the first of a new trilogy set for the franchise. The movie follows Chase as he attends the Horror Hound festival with girlfriend Laine, who begins experiencing unexplained premonitions and frightening visions of the town’s past.

It’s the fifth installment in Raimi’s Evil Dead franchise. The Necronomicon ends up in a metropolitan area forcing two sisters to fight Deadites in a cramped LA apartment. Let the blood rain and the soul swallowing begin!