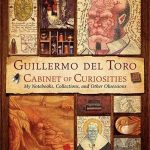 Originally titled 10 After Midnight, Cabinet of Curiosities is an American horror anthology television series created by Guillermo del Toro. A collection of the Oscar-winning filmmaker’s personally curated stories, described as both equally sophisticated and horrific. 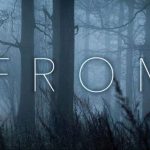 From is an American sci-fi horror television drama. As the unwilling residents of a nightmarish town in middle America fight to keep a sense of normalcy and search for a way out, they must also survive the threats of the surrounding forest… including the terrifying creatures that come out when the sun goes down. 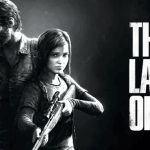 The Last Of Us is an American post-apocalyptic adventure horror drama based on the 2013 video game of the same name developed by Naughty Dog studios. Set twenty years after modern civilization has been destroyed, Joel, a hardened survivor, is hired to smuggle Ellie, a 14-year-old girl, out of an oppressive quarantine zone. 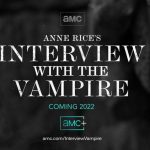 Interview with the Vampire is an American horror drama created by Rolin Jones and is based on a book of the same name by Anne Rice. The series centers on vampire Louis de Pointe du Lac, who tells the story of his life to a reporter.

Feria: The Darkest Light is a Spanish fantasy thriller series created by Agustín Martínez and Carlos Montero. The series follows two sisters whose world is turned upside down when they discover a horrifying and otherworldly secret involving their parents. 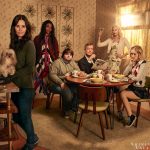 Shining Vale is an American horror comedy television series created by Jeff Astrof and Sharon Horgan. A dysfunctional family moves from the city to a cursed house in a small town and only Pat (Courtney Cox) seems to realize anything is wrong – and unfortunately, the symptoms of depression and possession are exactly the same. 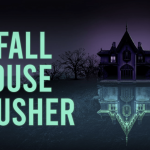 The Fall Of The House Of Usher is an adaptation of the works of Edgar Allen Poe. The show takes its name from a short story written by Poe in the late 1800s that explores themes of family, isolation, madness, and identity. The eight-episode Netflix series will incorporate other Poe stories into the main narrative of the short story. 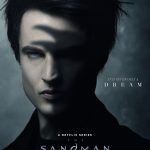 The Sandman is a new dark fantasy series based on the comic book series. The series is a rich blend of modern myth and dark fantasy, contemporary fiction, historical drama and legend. The series follows the people and places affected by Morpheus, the Dream King, as he mends the cosmic mistakes he’s made during his vast existence. 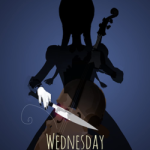 The Addams Family has always been an odd family but the daughter of Wednesday Addams may be one of the most unique. It is apparent that there is  more to her than her dark humor and dry wit. She possesses psychic abilities and she may have to them when her parents become involved in a mystery. 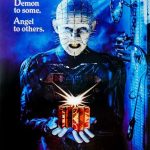 Hellraiser is based on the iconic horror franchise of the same name. The series continues the grotesque and shocking tales of flesh and souls. The mythology of the undead continues with the vile villain Pinhead and his nasty friends,  the Cenobites, pursue and tempt the living, luring them into their dark traps of sick and disgusting tortures.